Scorziello and Galella is a family business that was founded in 1976 by Héctor C. Galella and Jorge A. Scorziello, who took care of it in the same way that it would become Balcarce’s leading agribusiness and agribusiness company.

The beginning of the activity.

The operations began on December 11, 1976 in a premises donated by Pascual Di Lella at the corner of 18th and 23rd streets. The inauguration was attended by numerous producers who, over the years, witnessed a path of trust and dedicated work to field. Many of these producers and their successors continue to accompany us today.

During its first year of activities, the company commercialized potatoes directly and cereals on behalf of the Neco-based company Caraffo, Premrou & Cía., While accounting and accounting services were offered.

At the end of the first year, two silos were built, which are currently part of Plant No. 1 and recall the beginning of the activity.

In 1982, the company is organized as a collective society and obtains the license of the (former) National Grain Board to operate as a Grain Copier, operating from that moment on an autonomous basis

Activities of the company

Conditioning, storage and marketing of grains 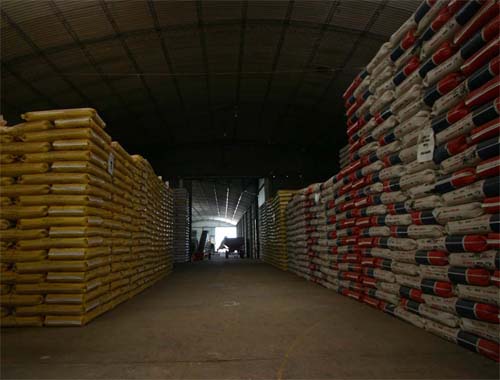 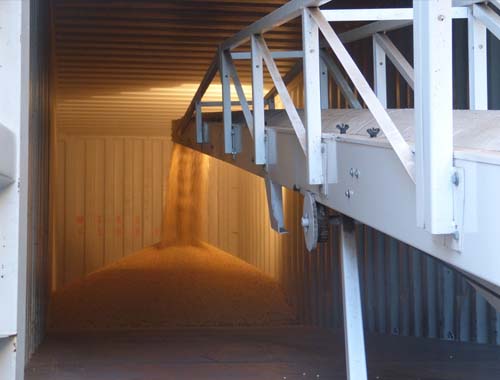 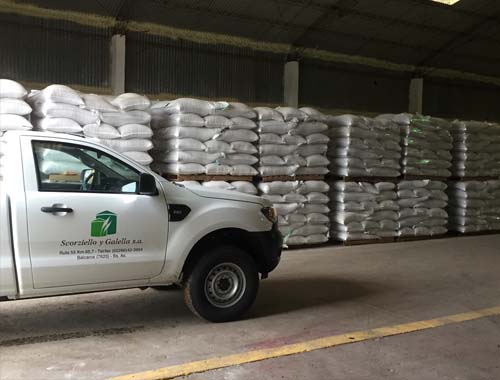 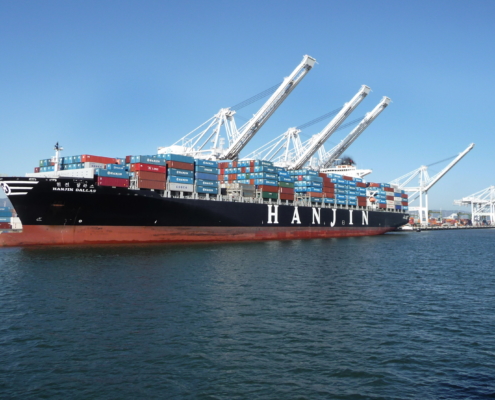